ONE STEP AWAY FROM HISTORY 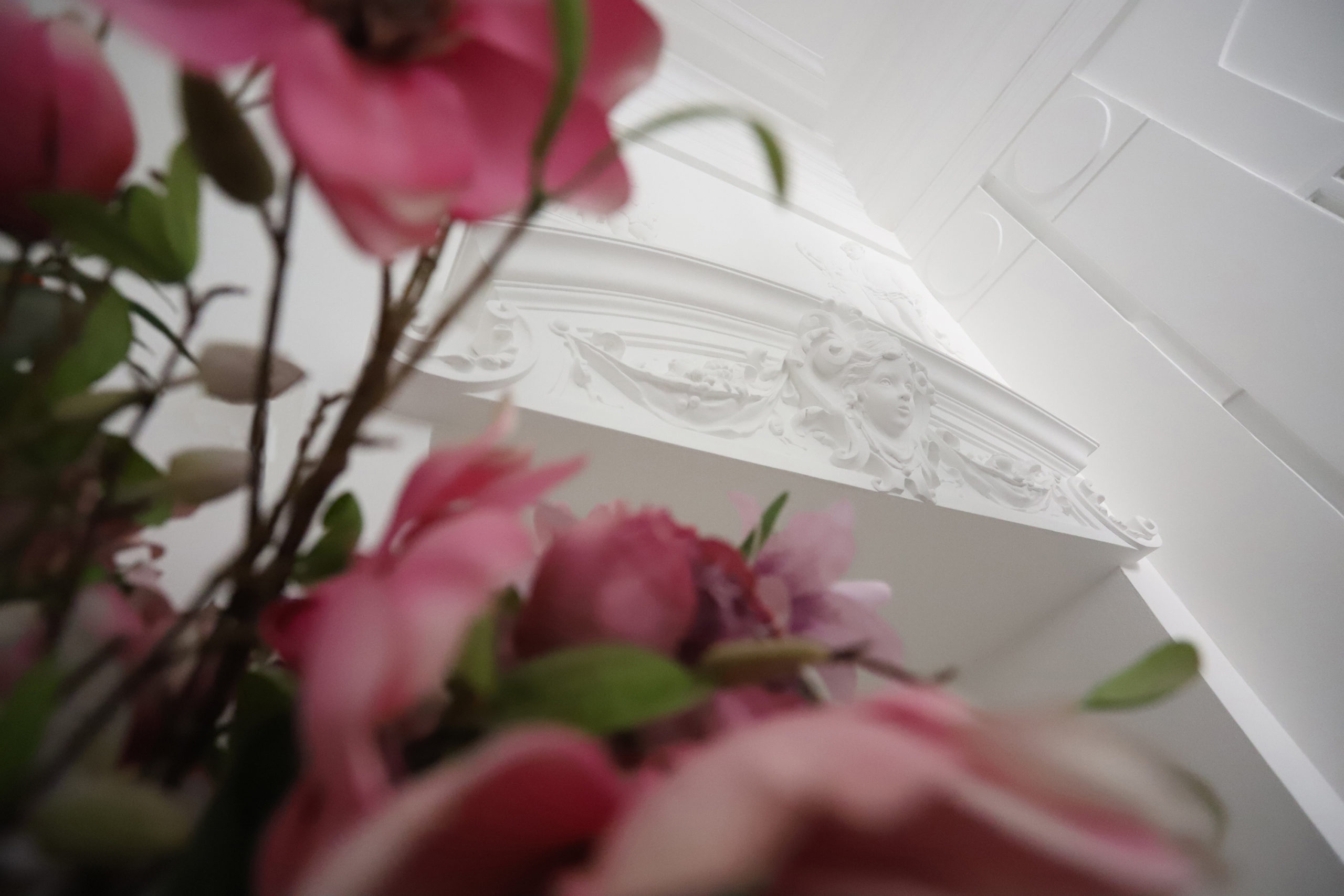 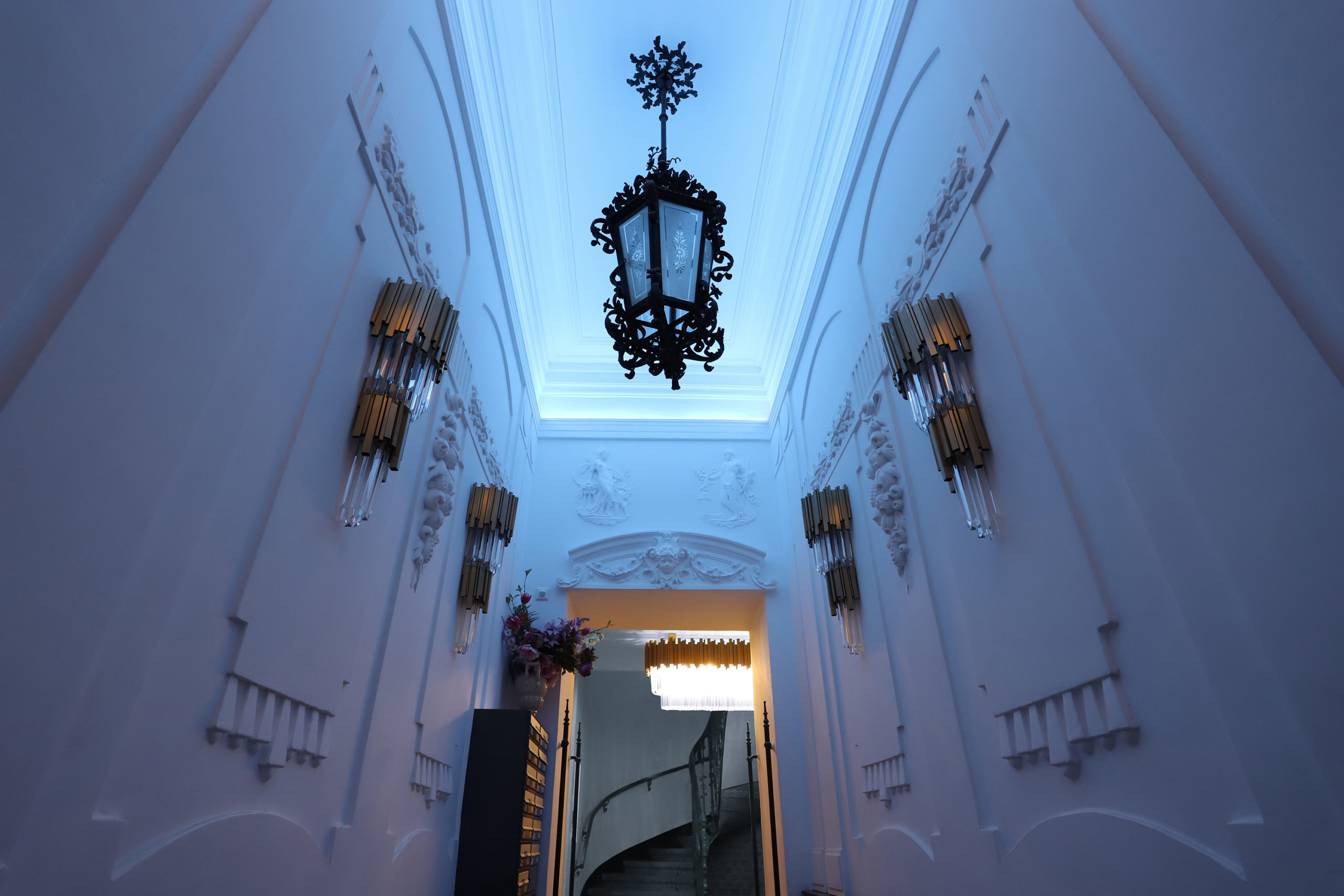 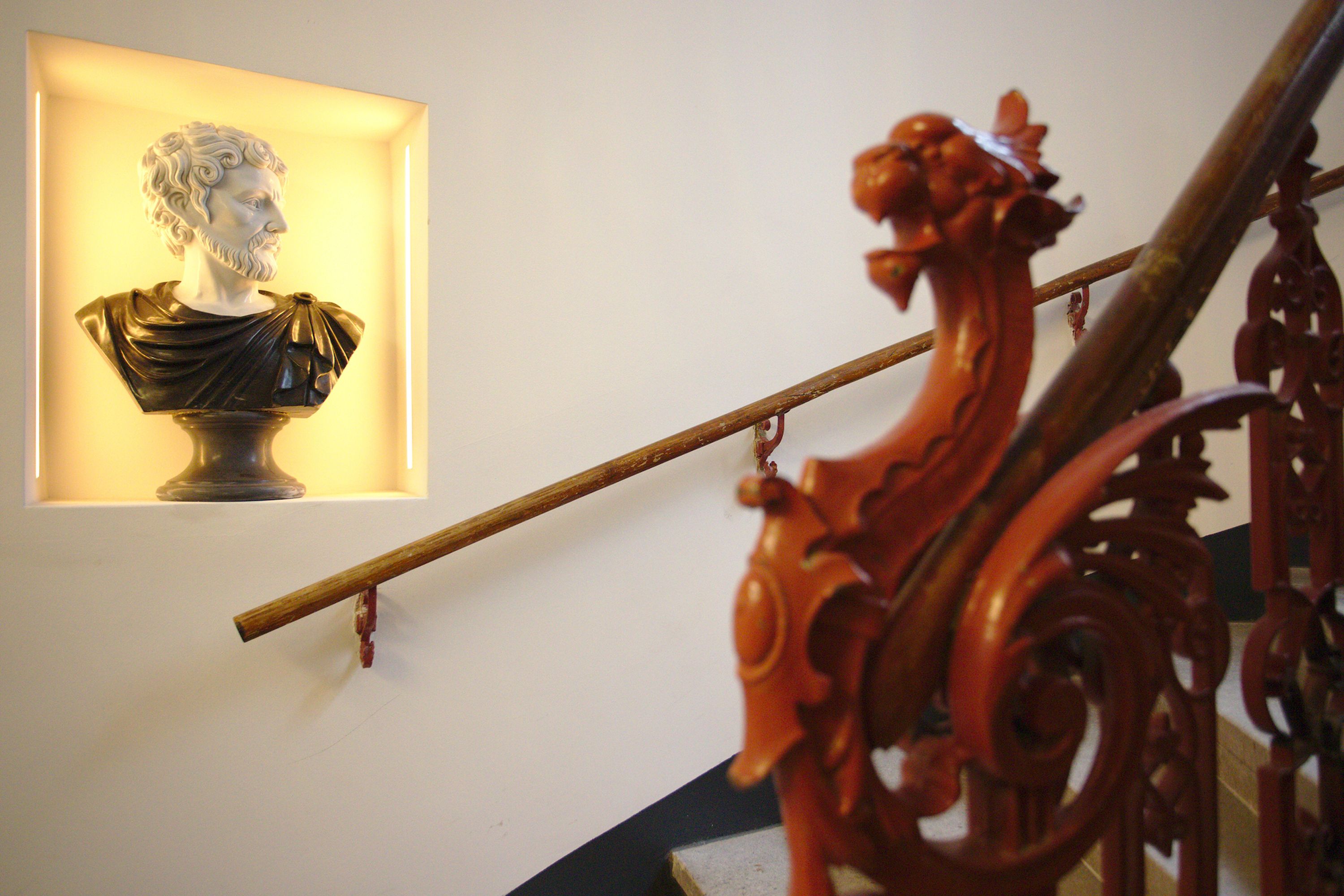 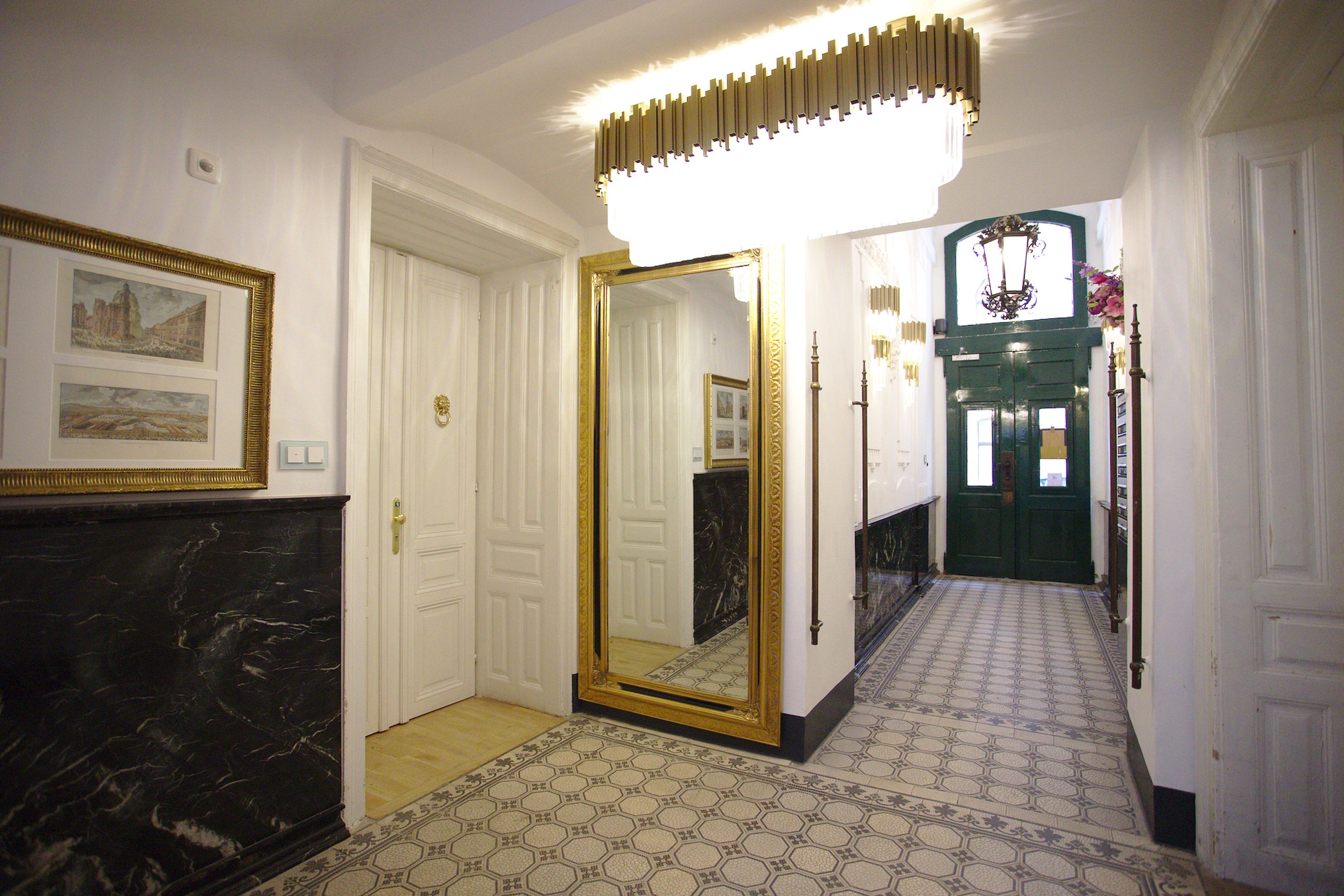 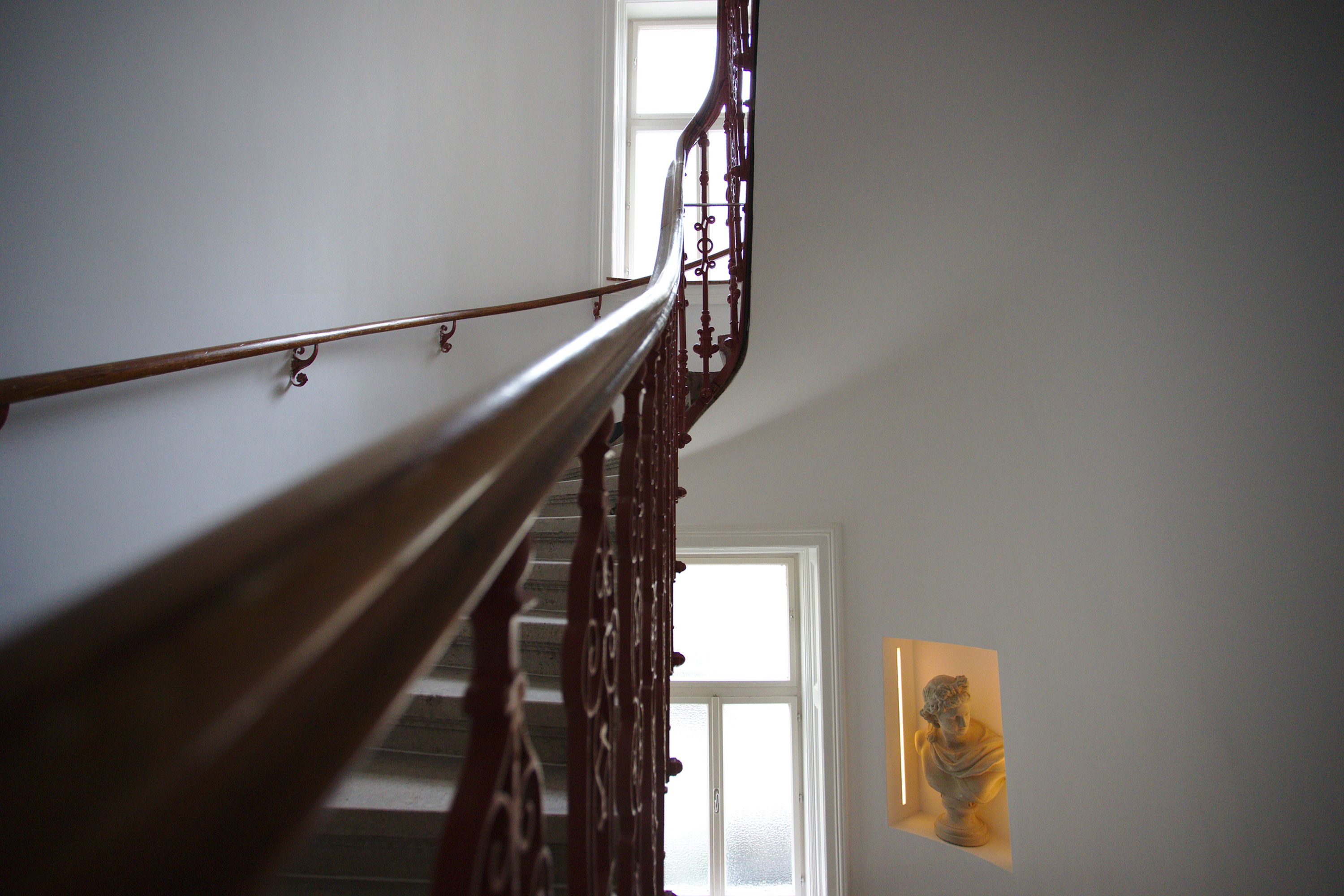 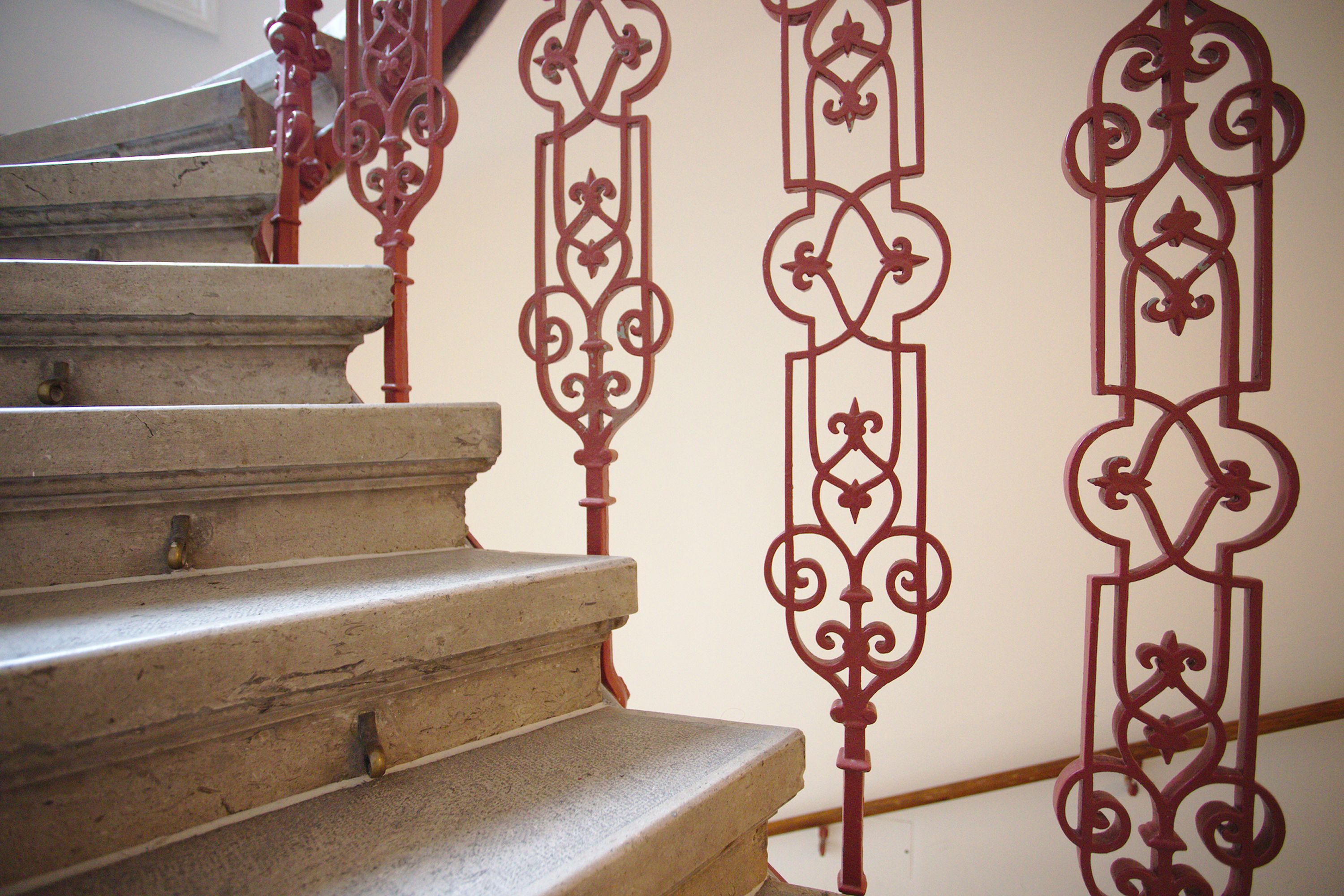 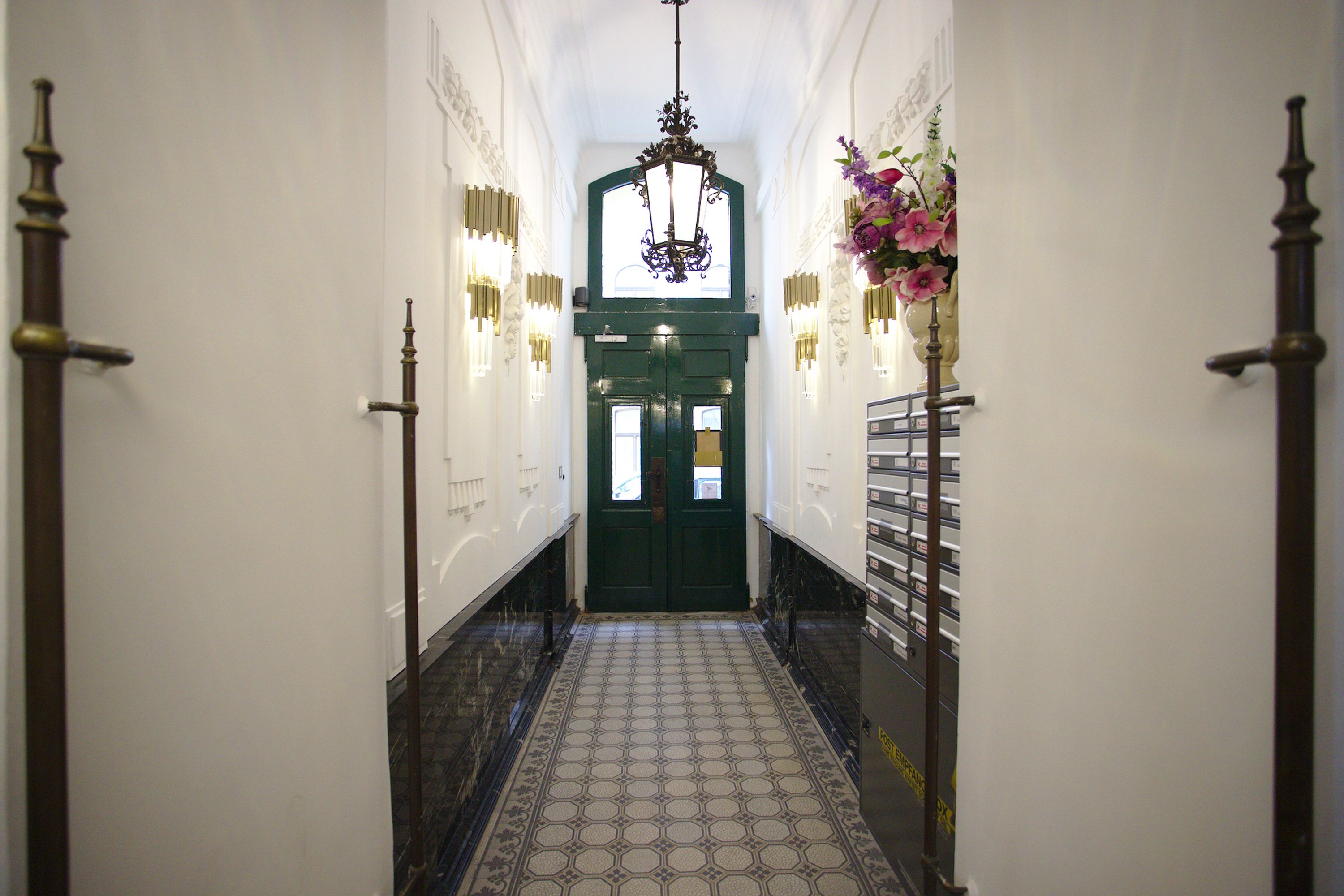 This building is located in the seventh district (called „Neubau“) of Vienna. That’s why we are called 7th Heaven.

The district consists of the former five little villages of Neubau, Altlerchenfeld, St. Ulrich, Schottenfeld and Spittelberg. It was established as a district in 1850 and became part of Vienna. In the 18th century, Neubau was the location of the city’s silk factories. At this time, the area became densely populated. Today, it is an important shopping district, especially in the Mariahilfer Straße and Neubaugasse. Neubau is a heavily populated urban area, with a major shopping area and residential buildings. It has a population of 32,027 people within an area of 1.61 km² (0.62 sq.mi.).

In early days the names of the houses and shops were given by means of signposts or characteristics, which replaced the later house numbers. Visually, the names were made visible by wrought iron signs, pictures, panels or sculptures.

This house was called the „Rondellhaus“ which means „Bay-House“. Till the year 1896 there was a one-storey dwelling-house with small mansard window, which had a round oriel-crowned bay window. In the courtyard there was a crucifix with the inscription “Gloria tibi trinitatis” (Praise the Trinity) and was once a hunting lodge of Heinrich II Jasomirgott. This building was the oldest building in this district. In this apartment lived the musician Johann Alois Drahanek (1812-1876) who played together with Johann Strauß in a quartette.

In the year 1896 the Rondellhaus was demolished. The new building was built with a bay again in keeping with the previous building. 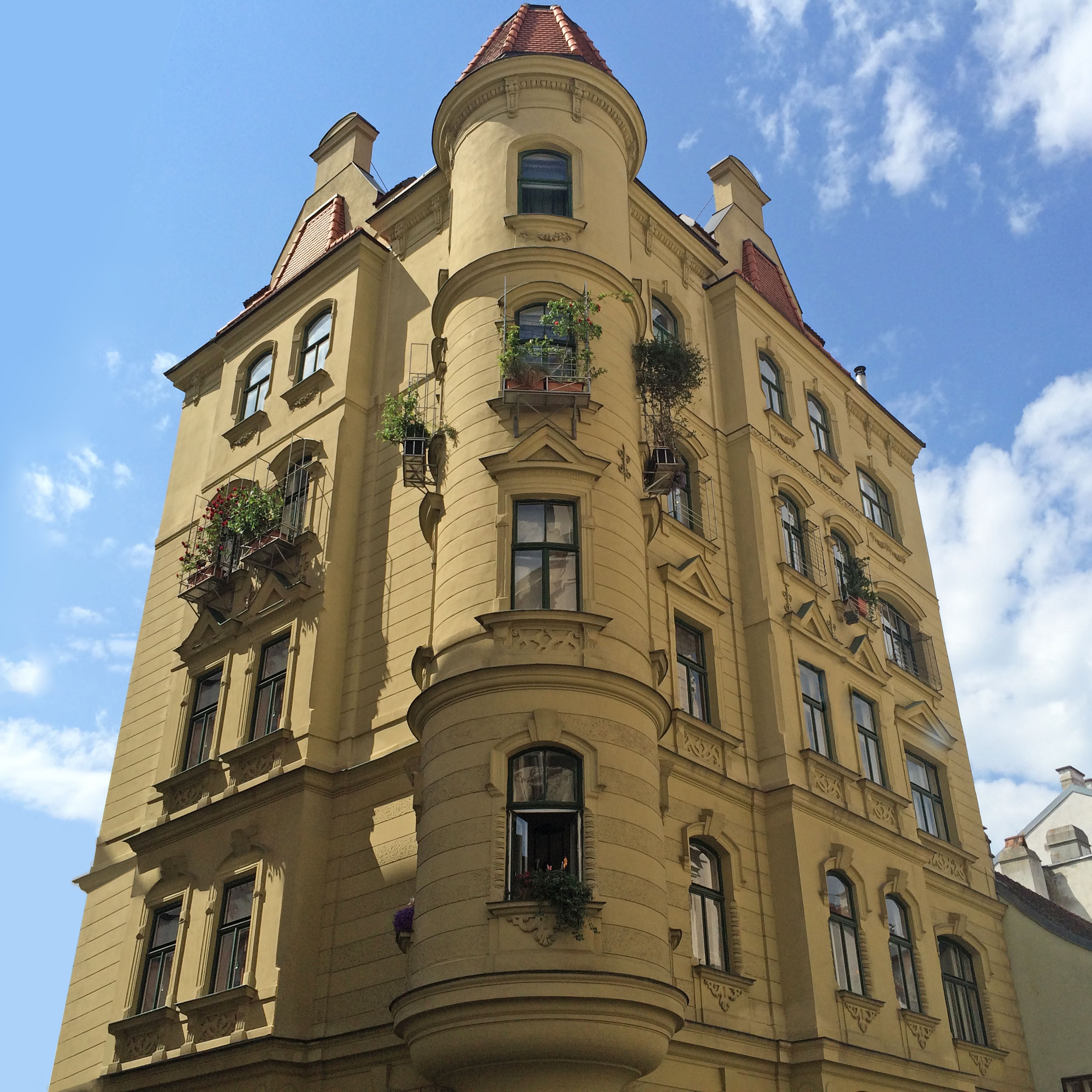 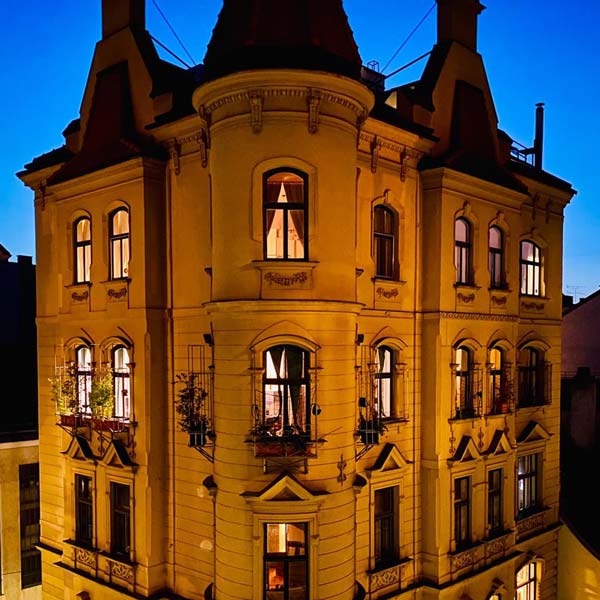 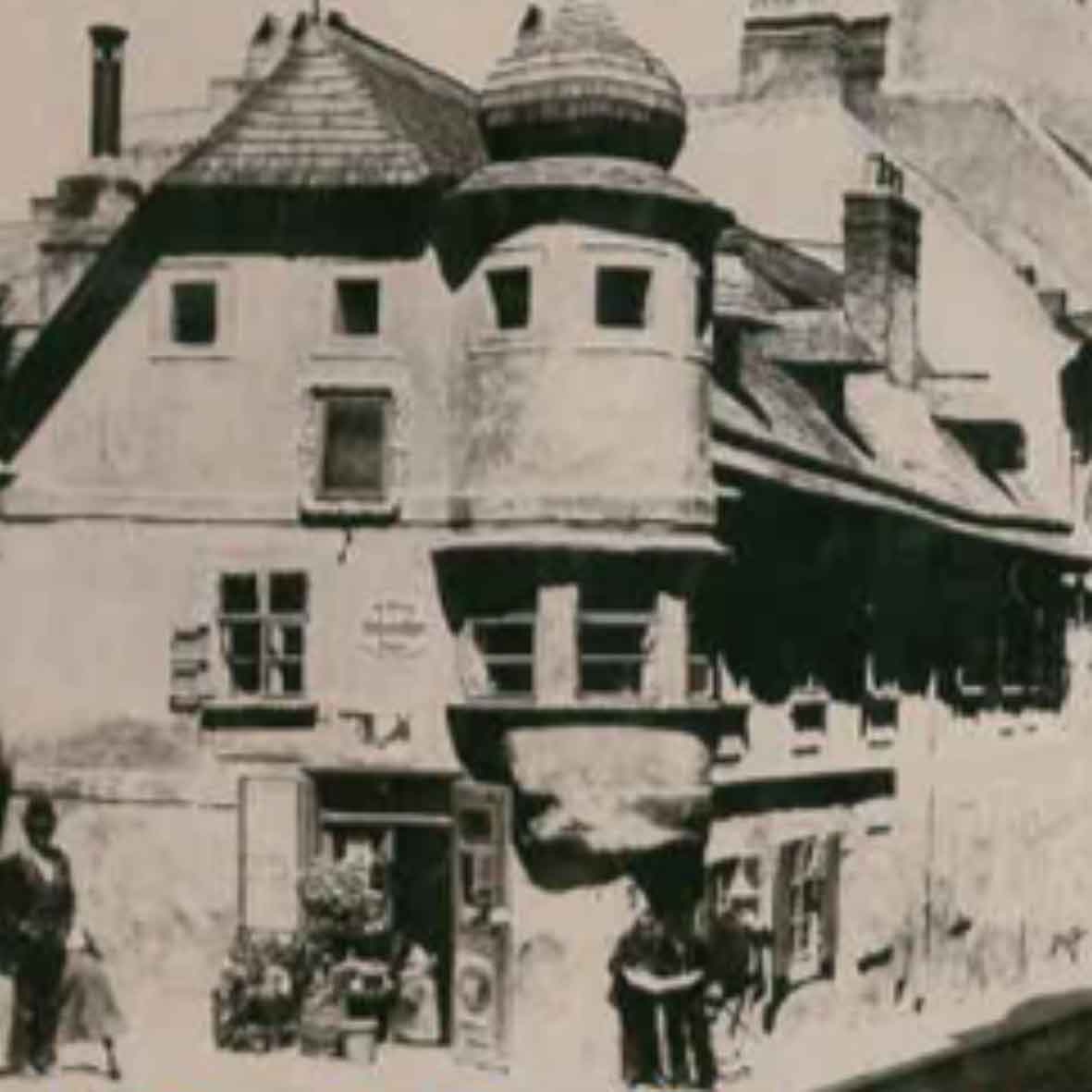 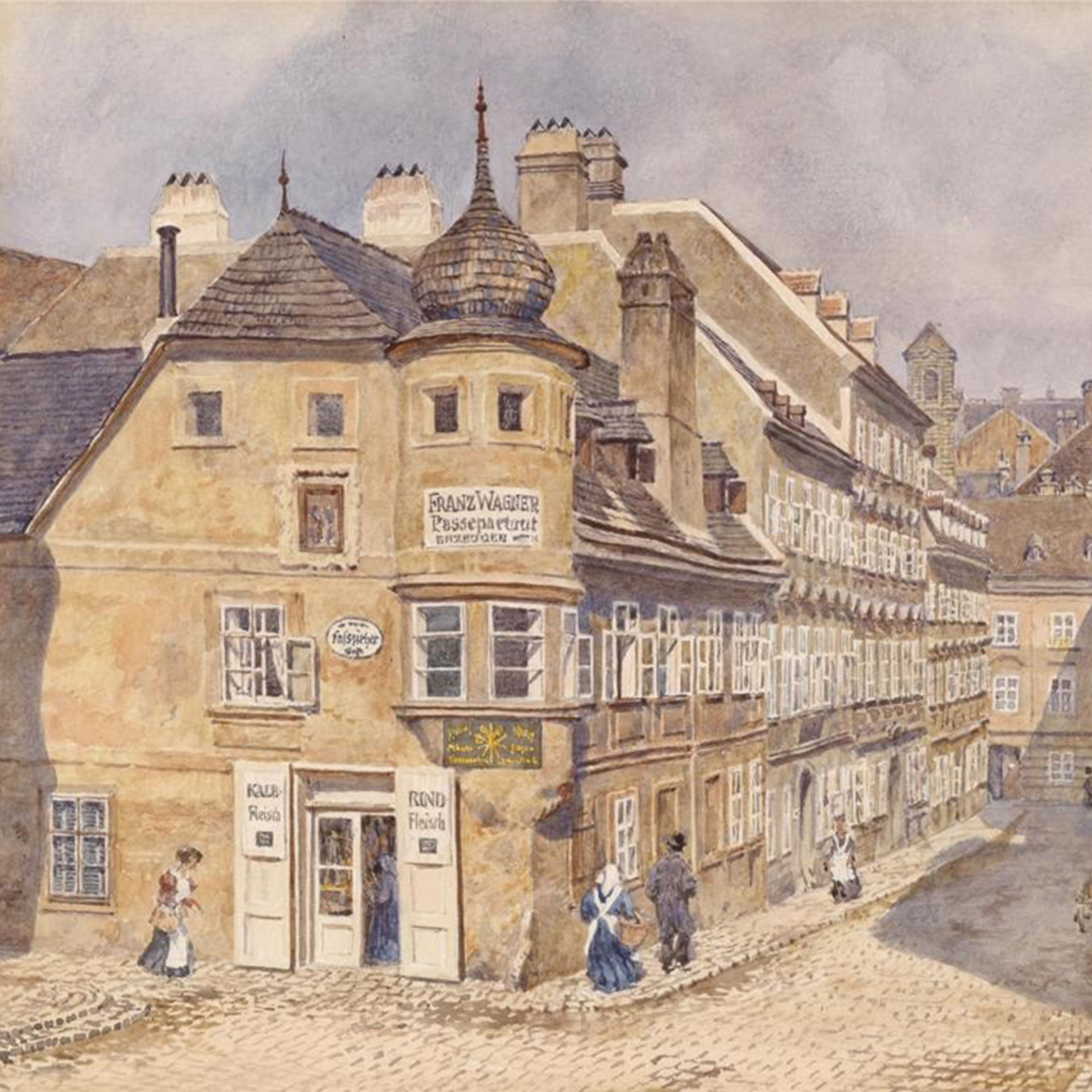 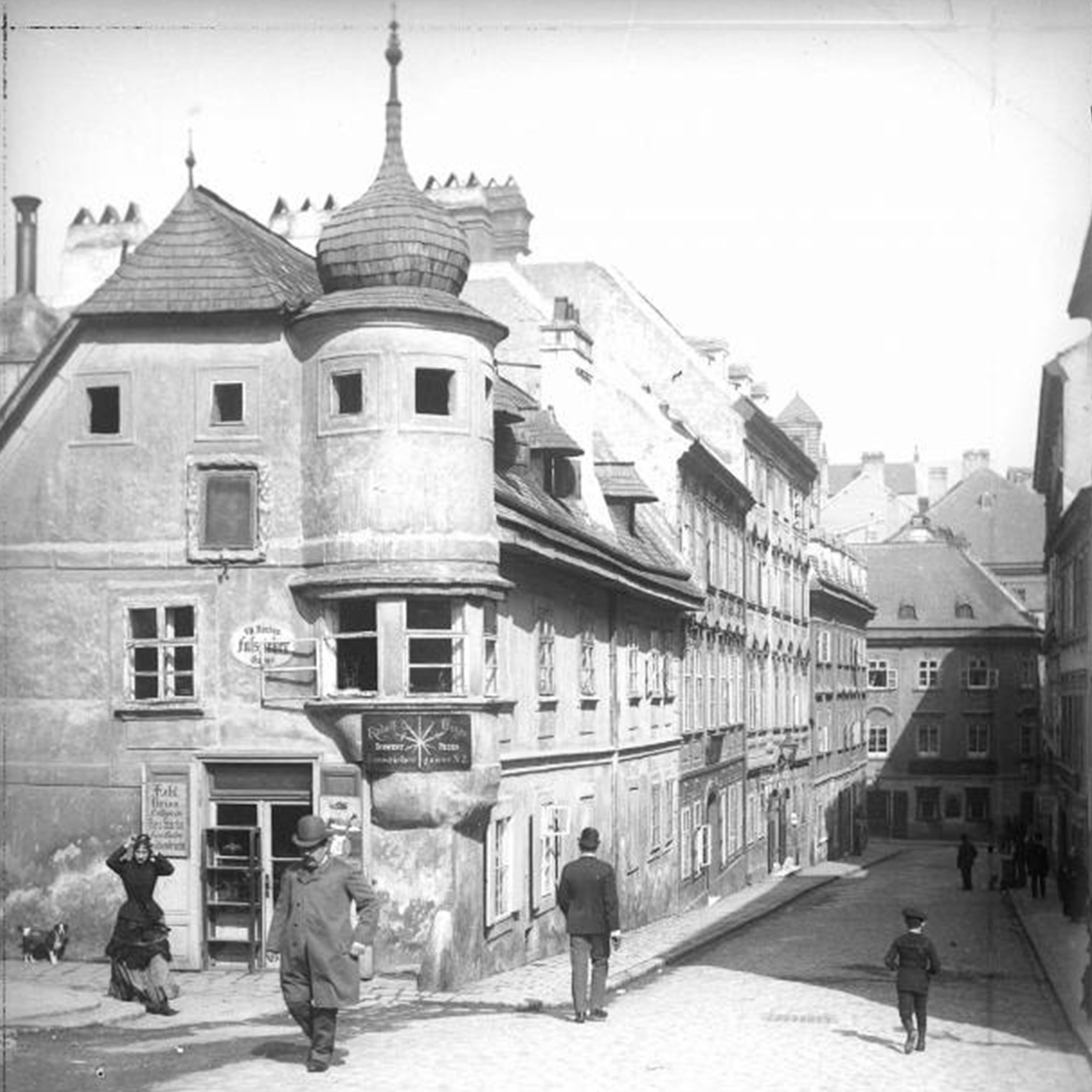 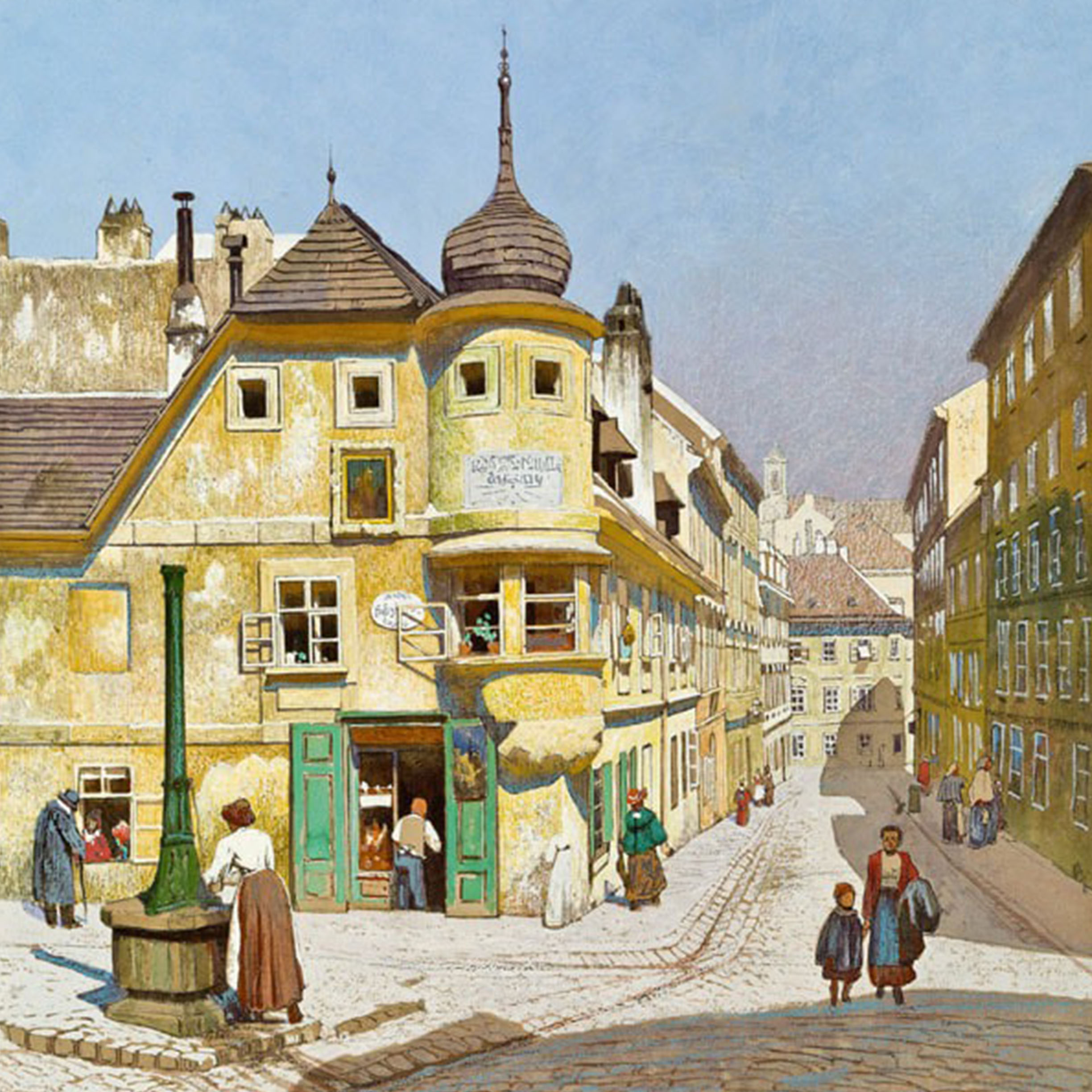 MR. PANDAMIC - IS THIS ART OR IS IT CONTAGIOUS? 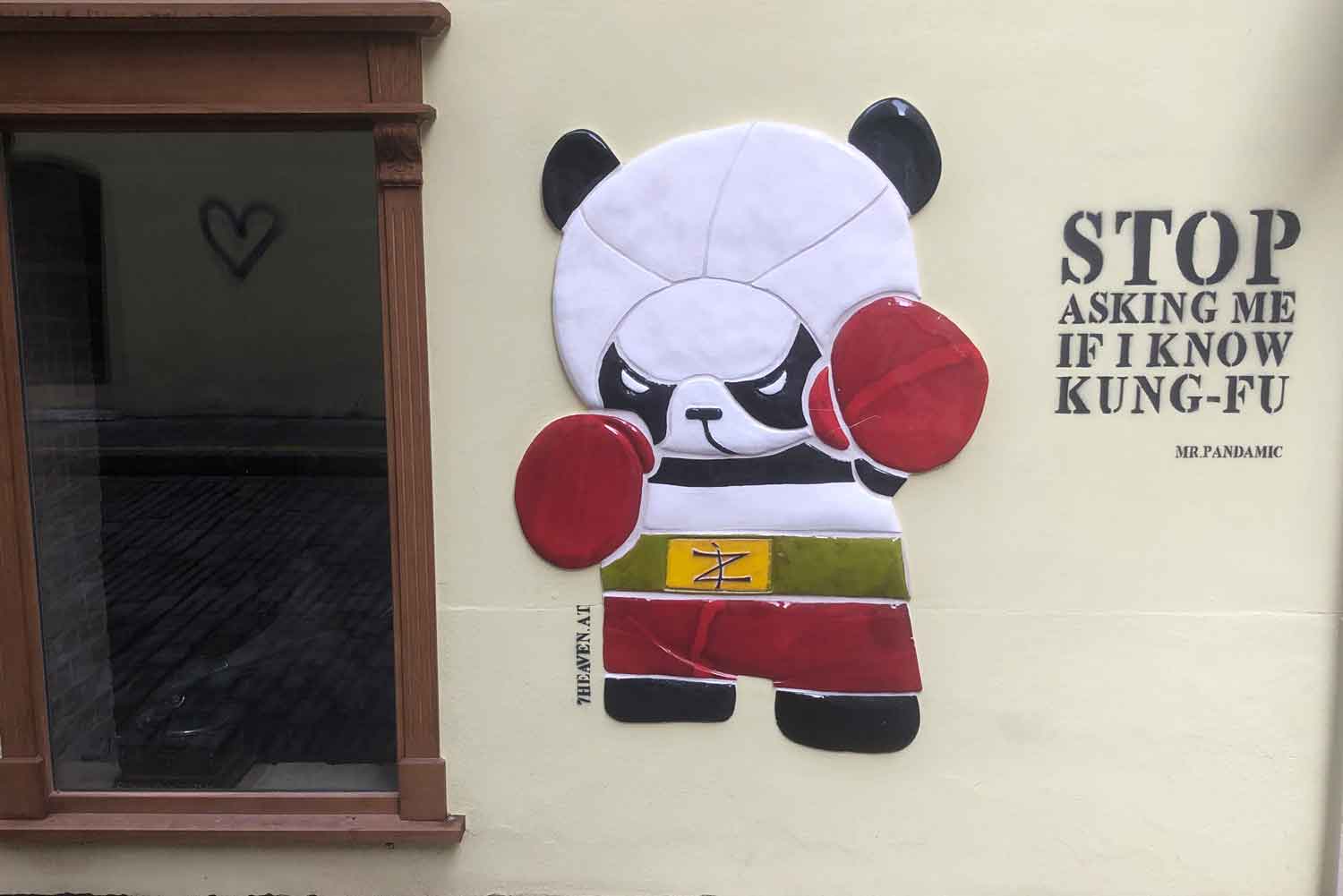 The native Italian artist Zita Prantner spent her youth in Austria and has now lived in Milan for over 30 years. What art does with the crisis – and the crisis with art became clear in 2020. “Crises are the time of autocracy and populism. Art and culture are cornerstones of democracy. When society becomes fragile, it takes creativity, ”says Zita Prantner.

Clear, linear forms, an economical, geometric decor and puristic, tectonic structuring systems are her objective. Art and the craft are inseparable for the artist. Both require a dialogue between thinking and working. It is important to emphasize the clarification of the constructive elements and structures, not the radical reduction or excessive overloading of a form. During the first lockdown in 2020, Zita Prantner was inspired by the creative street art in Milan. The pochoirs, named after the technique used, are particularly appealing to her.

Mr. Pandamic is loud, uncomfortable and political. A mirror to its time and the urge to say what cannot be expressed so easily.

“Graffiti is an avant-garde and versatile art movement that I would like to take up and reinterpret with three-dimensional depth,” says Zita Prantner, describing her work. 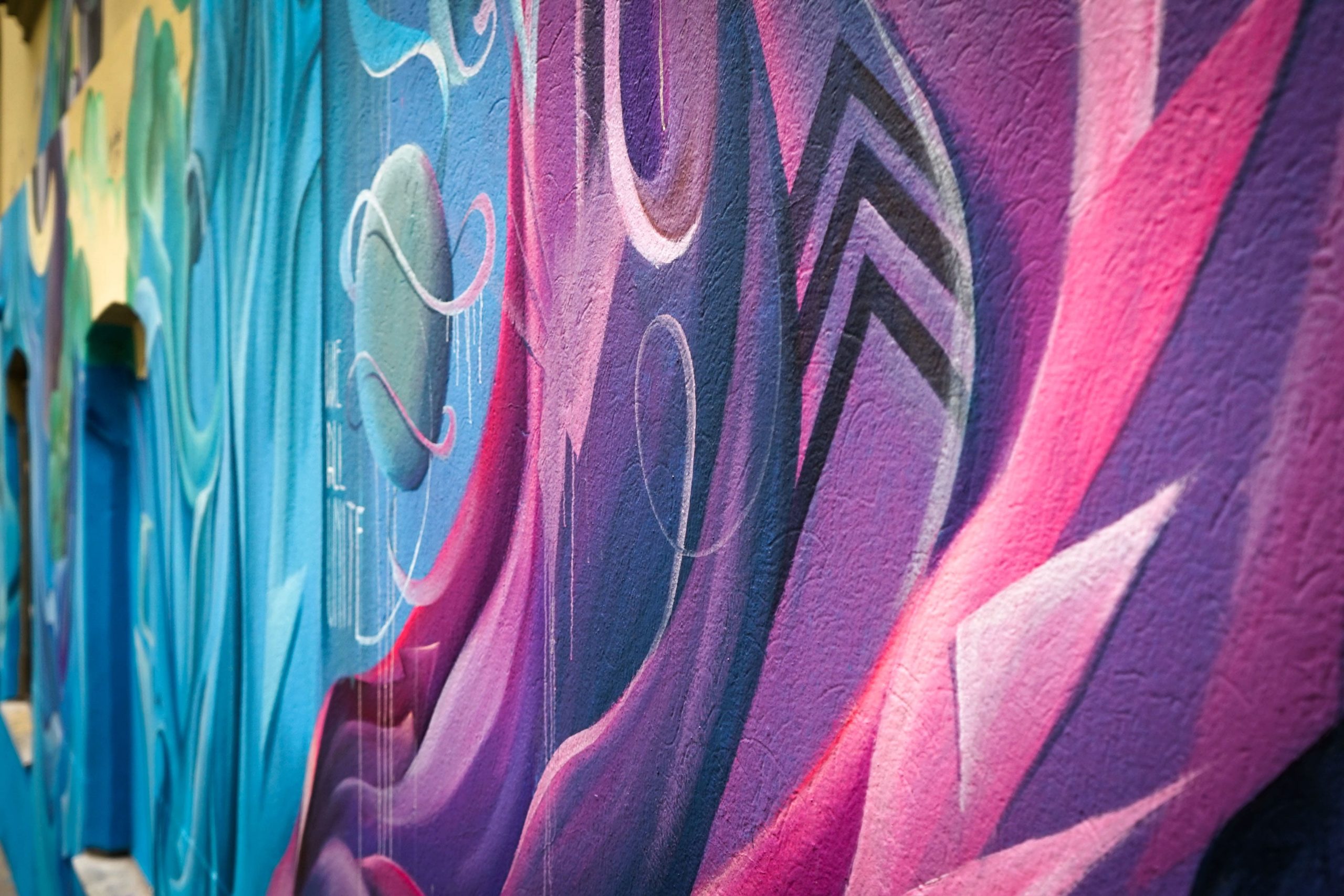 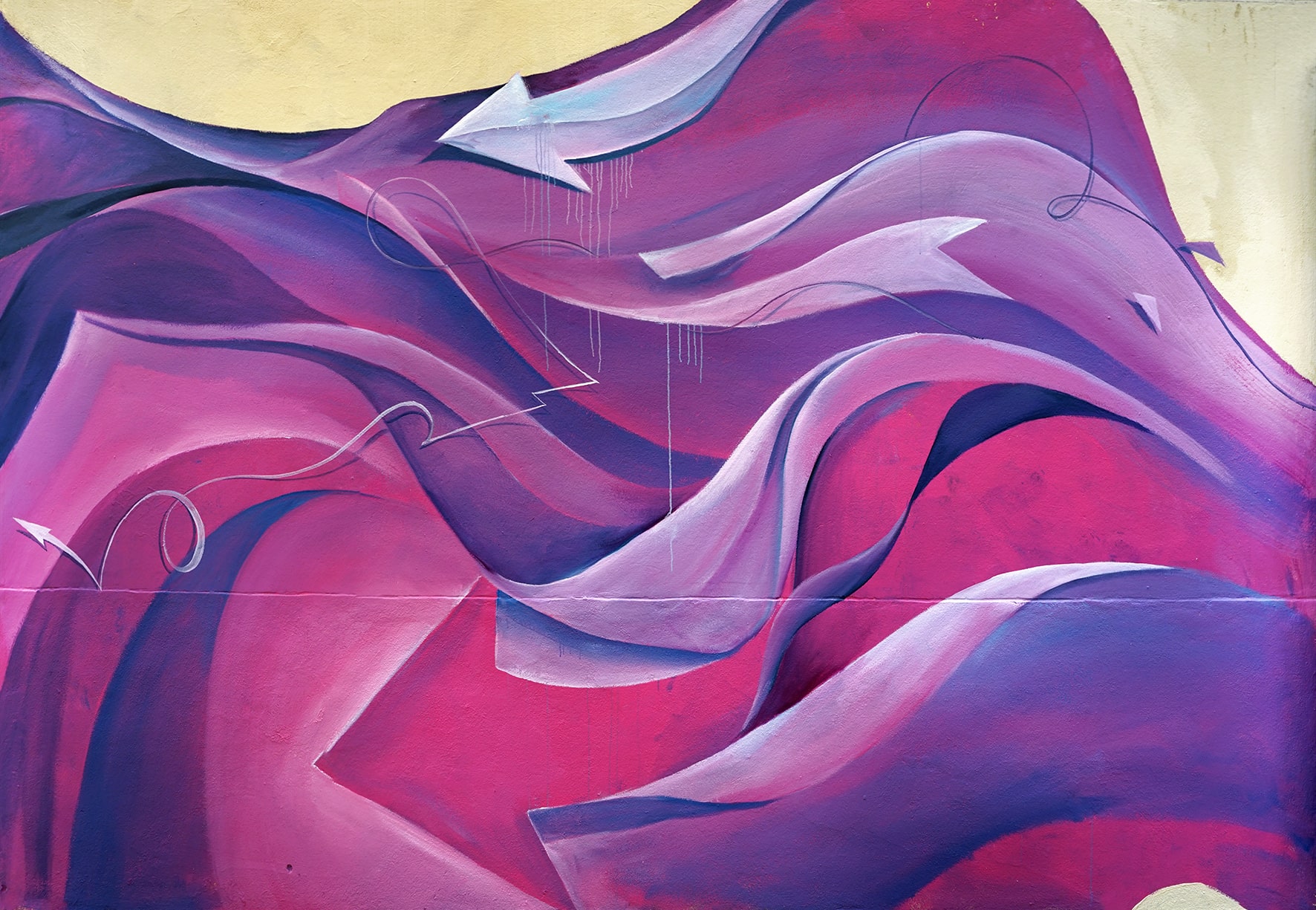 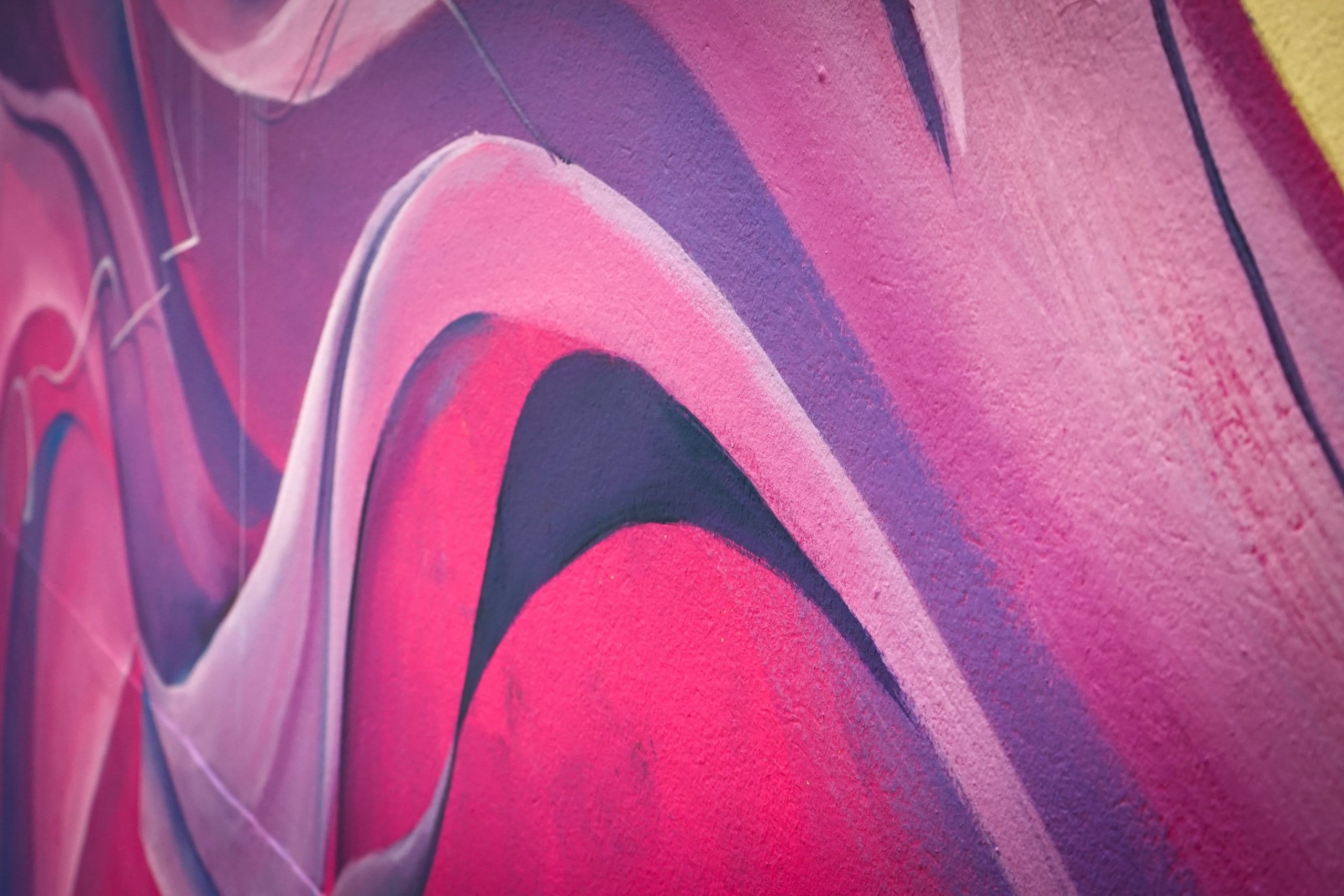 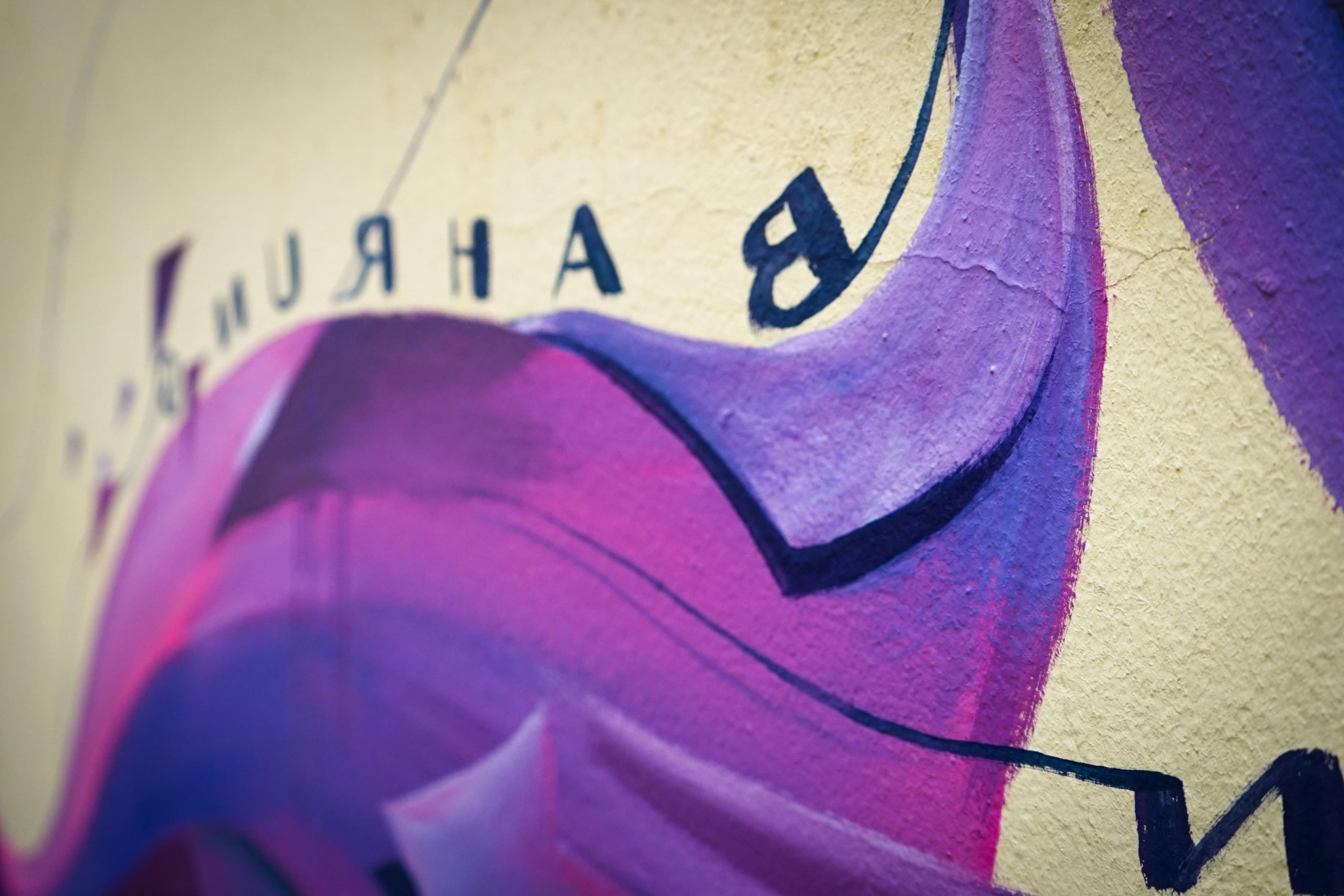 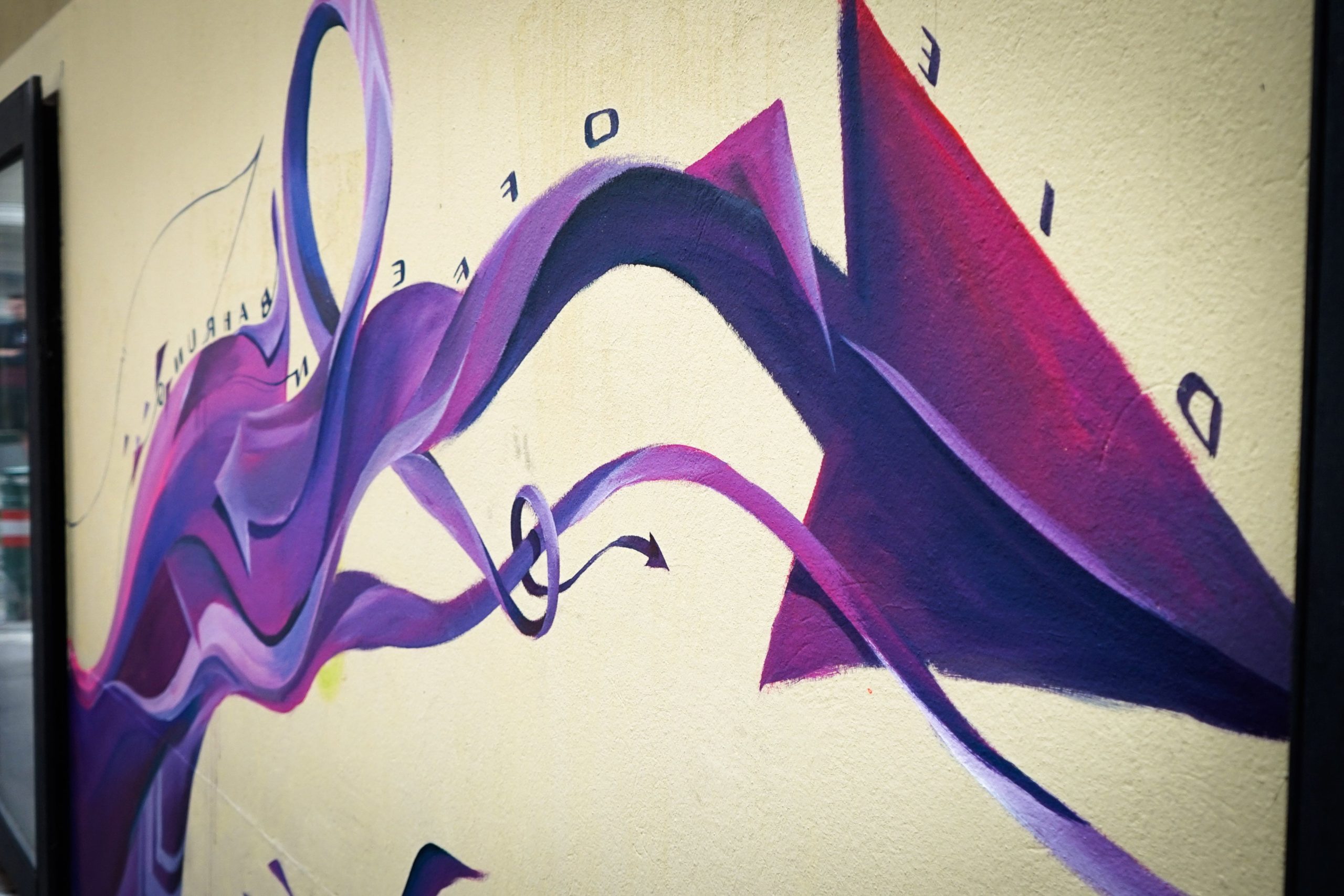 In collaboration with Hollywood actress Rose McGowan, Tom Lohner developed the concept for an over-scale mural art piece, capturing thoughts, emotions, impacts and influences but also hope for a cure of the Corona pandemic. The art piece anticipates, by pinkish arrows and word-fractures, the viewers to walk around the house’s corner, in order to detect a revelation of the entire artwork. It shows in an ecclesiastical way two large figures – a woman and a man, wrapped in seemingly never ending coats – praying for a Corona anti serum. In stead using fictional characters, Tom decided to paint Rose McGowan and Kurt Russel.

We use cookies on our website to give you the most relevant experience by remembering your preferences and repeat visits. By clicking “Accept”, you consent to the use of ALL the cookies.
Cookie settingsACCEPT
Manage consent

This website uses cookies to improve your experience while you navigate through the website. Out of these, the cookies that are categorized as necessary are stored on your browser as they are essential for the working of basic functionalities of the website. We also use third-party cookies that help us analyze and understand how you use this website. These cookies will be stored in your browser only with your consent. You also have the option to opt-out of these cookies. But opting out of some of these cookies may affect your browsing experience.
Necessary Always Enabled
Necessary cookies are absolutely essential for the website to function properly. This category only includes cookies that ensures basic functionalities and security features of the website. These cookies do not store any personal information.
Non-necessary
Any cookies that may not be particularly necessary for the website to function and is used specifically to collect user personal data via analytics, ads, other embedded contents are termed as non-necessary cookies. It is mandatory to procure user consent prior to running these cookies on your website.
SAVE & ACCEPT